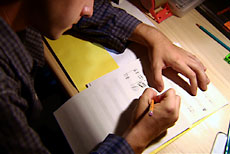 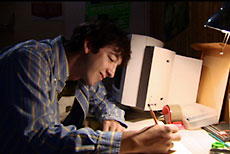 "This movie and its excellent cast really capture the often frustrating, yet loving relationships within families."

"What a sweet, inspiring movie. An indie gem!"

"Rarely do films tell those small, personal, important stories that really mean something; yet, Pope Dreams does it beautifully... Many of our members tell us that their cancer diagnosis is a gift - a wake up call that enables them to start living a full life. Pope Dreams is certainly a reminder that each day is a gift to be cherished."

"With 'Pope Dreams' writer-director Patrick Hogan raises the bar for coming of age films. 'Pope Dreams' has humor and heart told with a fresh, unique approach. It's engaging and entertaining on all levels. Spectacular performances by Phillip Vaden and Noel Fisher should put them on the A-list of new young talent. 'Pope Dreams' gets my good movie recommendation."